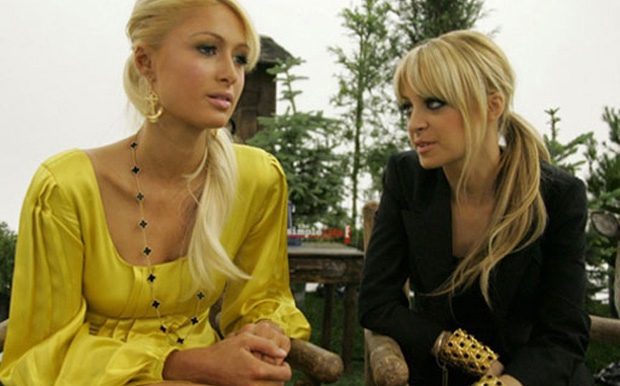 A History of Women’s Friendship Failures?

As a complement to Suzy’s piece, When a Good Friendship Goes Bad, we wanted to highlight notable women’s friendships that had gone bad. We had no problem locating information about current celebrities who were once, but are no longer BFFs. But search engine after search engine failed us when it came to famous women in history or literature who had suffered that same fate.

Even Jane Austen, our favorite chronicler of women and the issues they face in the world, offers rather slim pickings. Only the plot element in Northanger Abbey featuring the friendship between Catherine Morland and Isabella Thorpe applies. Isabella befriends Catherine, the proverbial new girl in town. In the end, her ulterior motives focused on finding advantageous marriages for herself and her brother, lead to the dissolution of that relationship.

Finally we stumbled upon a dissertation called Gender Patterns in Friendships by Rannveig Traustatottir that stated upfront: “History does not celebrate female friendships, and there is a long standing myth that the greatest friendships have been between men.”

Seriously? How times have changed.

Readers, we hope you’ll feel free to share with us examples of the failed women’s friendships – royals, politicians, writers, artists, etc. –  that we missed. In the meantime, here’s a list of celebrated BFFs who bitterly parted ways over men, money and careers: