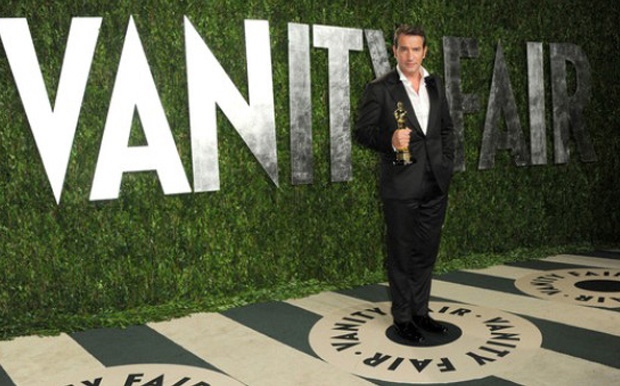 Are the French Vanity Fair-ready?

French are the most arrogant, proud, and chauvinistic people on earth. I can say it because I am French. That’s why it was inevitable that their Vanity was unveiled to the public.

By the beginning of next year, Condé Nast will launch the French version of the well-respected, cultured high-end fashion and news magazine Vanity Fair. And to be certain the French will receive it positively, the magazine will be given a French touch with 90% original content.

Vanity Fair occupies a niche that doesn’t quite exist in France. We have our fashion magazines (Elle, Vogue), news magazines (Nouvel Obs., M) and tabloids (Public, Gala… ), but none has yet to launch “the” magazine that has it all.

The only competitor they see is Paris Match. But just by touching the paper, you feel it is not as fashionable or smart, a bit too tabloid and not intelligent enough. People don’t want to be seen reading it, unless they are at their gynecologist waiting for an appointment.  While you can get a sense of gossip reading Vanity Fair, you are still perceived as having an interest in business, news and fashion. It makes you stylish and is a conversation starter.

Why has it taken so long for the French to embrace the concept? Maybe because just a few decades back, politics, fashion, business and gossip were not to be mixed. For example, one of the most beloved presidents – Mitterrand – had a second, secret family, and nobody said a word about it until his death in 1996.

With the last few years has come an era in which information runs fast, and people have more access to it.  A departure, where public figures are treated as celebrities  and are judged by their waistline, their fashion faux pas and relationship choices.

First came the former president Sarkozy, who had his vacation pictures retouched to make sure nobody saw the extra pounds he had gained. It was a first in recent memory where a political figure was judged for his looks in a newspaper. Then came his wedding with top model/singer Carla Bruni, which put him on the cover of a tabloid. More recent is Dominique Strauss-Khan’s New York hotel scandal, which may have not been discussed openly in the past. Not only were people intrigued by the juicy story, it also started a discussion about corruption, international relations, personal privacy, etc.

Politics have become fair gossip and fashion fodder. Along with a more open social stance, it seems to be the right time to launch an intelligent platform to enhance thoughtful dialogue with critical twist.

“From world affairs to entertainment, business to fashion, crime to society, Vanity Fair is a cultural catalyst that drives the popular dialogue globally.” This is the description the American edition give of itself, pretty smart and similar to what we love here at of Wit & Will.

An important consideration the future editor-in-chief mentioned: It must be “French” enough for the French to read.

Life Without A Sense of Smell