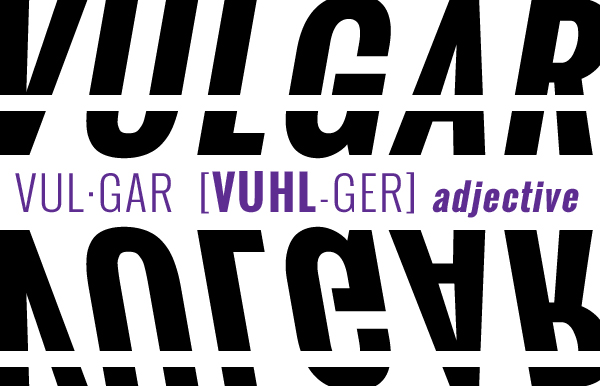 Are These Women Vulgar to You?

1. characterized by ignorance of or lack of good breeding or taste: vulgar ostentation.
2. indecent; obscene; lewd: a vulgar gesture.
3. crude; coarse; unrefined: a vulgar peasant.
4. of, pertaining to, or constituting the ordinary people in a society: the vulgar masses.
5. current; popular; common: a vulgar success; vulgar beliefs.

Of Wit & Will Definition

1. wildly fashionable and independent style with total disregard for convention.

Bejeweled-bedecked-powerful-fabulously VULGAR.  Elizabeth Taylor and Cleopatra each individually make the top of my list.  And when one played the other in the 1963 film extravaganza Cleopatra, well it was an iconic, heady mix of FAB-VULGARITY! 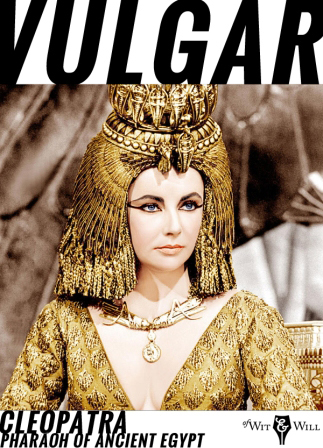 Cleopatra was the last pharaoh of Ancient Egypt. Her romantic liaisons and military alliances, as well as her exotic beauty and powers of seduction, earned her an enduring place in history. In the 1963 film Cleopatra, the titular character was portrayed by Elizabeth Taylor, an Oscar-winning actress who mesmermized audiences with not only her dramatic performances but also with her private life.

Both women share my required traits for the truly Fab-Vulgar:

Hum, if I am to use this attribute as a requirement for true Fab-Vulgarity, I may have to add Wallis Simpson to my list.  She does meet all the requirements and was very publicly foiled in becoming Queen of England.  But the King did abdicate for her.  That may be the historical height of a vulgarity. 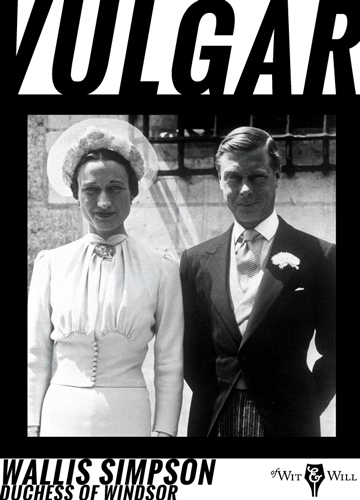 American socialite whose third husband, Prince Edward, Duke of Windsor, formerly King Edward VIII of the United Kingdom and the Dominions, abdicated his throne to marry her. 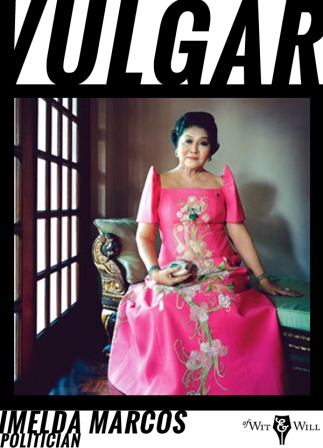 A Filipino politician and widow of former Philippine President Ferdinand Marcos, Imelda Marcos is often remembered as a symbol of the extravagance of her husband’s political reign, including her collection of 2700 pairs of shoes. 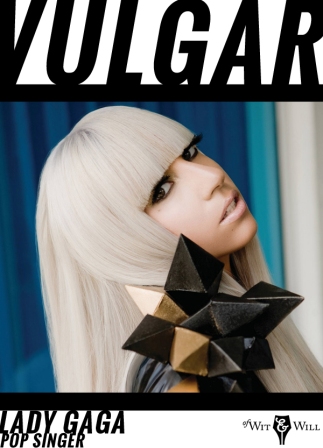 Stefani Germanotta, known by her stage name Lady Gaga, is one of the most successful pop singers in the world. She is characterized by her eccentric style and provocative performances. 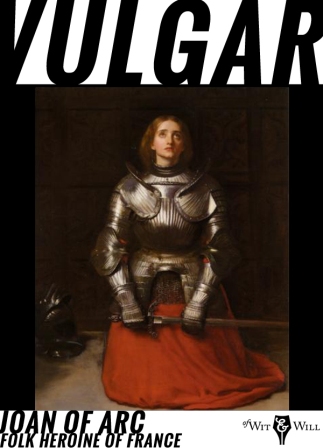 Claiming divine guidance, Joan of Arc, a peasant girl living in medieval France, convinced the embattled crown prince Charles of Valois to allow her to lead a French army to the besieged city of Orléans, where it achieved a momentous victory over the English. 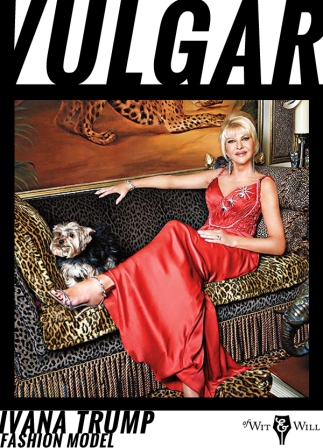 Ivana Trump is a former athlete, socialite, and fashion model noted for her marriage to American business magnate Donald Trump. 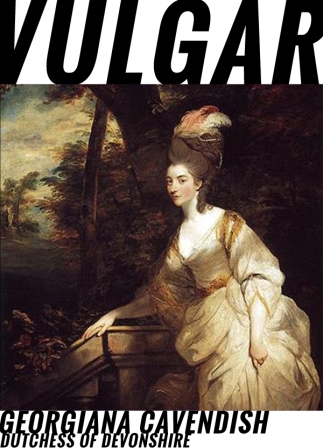 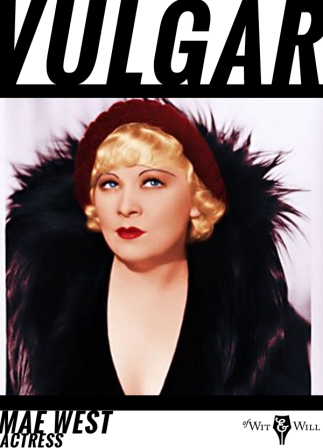 Mae West was an American stage and film actress whose frank sensuality, languid postures, and frequent wisecracking became her trademarks. 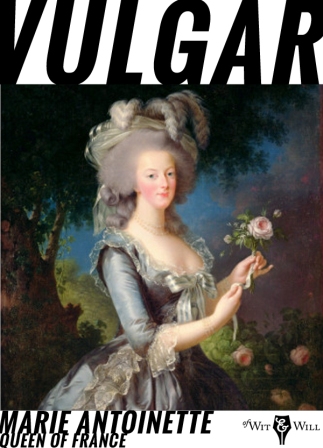 At just 15 years old, Marie Antoinette married the future French king Louis XVI. The young couple soon came to symbolize all of the excesses of the reviled French monarchy, and Marie Antoinette herself became the target of a great deal of vicious gossip. 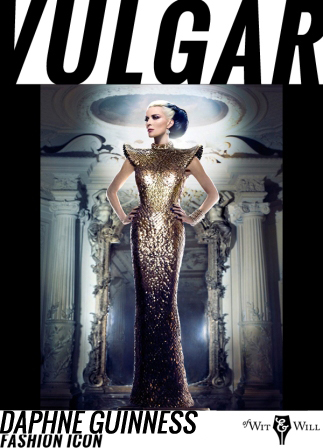 Daphne Guiness is the daughter of brewery heir Jonathan Guinness. She is regarded as an icon in the fashion world and noted for her work as an artist, model, and designer. 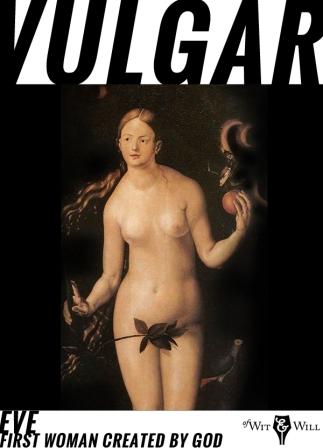 At first, Eve and Adam, the first man, live with God in the Garden of Eden, but both are banished when a serpent tempts Eve to eat fruit from the forbidden tree.