The Woman Who Changed the Toy Industry 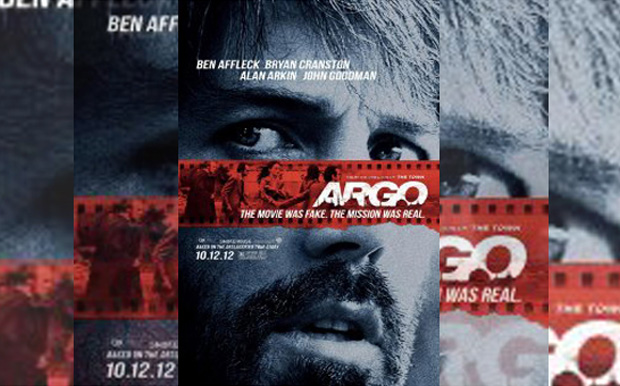 If you want to see a terrific, spine-tingling movie, then make sure you see Argo.

I saw it with friends on Saturday, November 10, right after New York’s apocalyptic hurricane had left town, and its fast-moving, exciting drama was a welcome distraction from the chaos of the previous weeks.

The movie is directed by – and stars – Ben Affleck who really comes into his own here and is receiving major Oscar buzz. For my money, Alan Arkin, who plays a cynical movie producer, has some of the best darkly comic lines in the entire movie.

Overall, the movie succeeds on many levels.  It is socially conscious full-on entertainment without being too heavy-handed. And, it combines real-life characterization and humor to suspenseful storytelling and slick pacing.

Argo is a true story that chronicles the life-or-death covert operation to rescue six  Americans, which unfolded behind the scenes of the Iran hostage crisis – the truth of which was unknown by the public for decades.

On November 4, 1979, as the Iranian revolution reached its boiling point, militants stormed our embassy in Tehran, Iran in retaliation for the U.S. sheltering the recently deposed Shah. Fifty-two Americans were taken hostage but, in the midst of this uprising, six Americans escaped and went on to hide in the home of the Canadian ambassador.

With the escapees’ situation kept secret, the U.S. State Department began to explore options for a rescue. Knowing it was only a matter of time before the six are found out and killed, a CIA “exfiltration” specialist named Tony Mendez (played by Ben Affleck) comes up with a risky plan to get them safely out of the country.

Not to spoil Argo for those of you who haven’t seen it yet – but from here on, the story unfolds with one white-knuckle moment after another – delivered with great style, substance and comic relief.

This recently released thriller film appeared first at the Telluride film festival in Colorado on August 31, 2012 and then opened nationwide to critical and commercial success on October 12.  So far, the box office receipts total $113 million.

Go now. You’re in for a real treat.

The State of Grace Coddington