A war has been going on since 1998. A small one, you think, or surely I would’ve heard of it. In fact, 5,400,000 people have died in the on-going civil war in the Democratic Republic of Congo.

At the heart of the project, as Mosse states, is an attempt to bring “two counter-worlds into collision: art’s potential to represent narratives so painful that they exist beyond language, and photography’s capacity to document specific tragedies and communicate them to the world.”

Mosse, aided by his cinematographer Trevor Tweeten and composer Ben Frost, filmed his journey through eastern Democratic Republic of Congo using 16mm Aerochrome, an infrared military surveillance film that was originally created to see through camouflage. Mosse was taken with the idea of using something that would make the invisible visible. He was also attracted to the film’s super-saturated and unusual color properties which turned the lush green foliage of DROC rich shades of pink, red and magenta.

When meeting Richard Mosse, Suzy shared with him “When I entered the gallery, I was lulled slightly into submission by gorgeous large photographs.”

That is precisely the point. Mosse calls beauty “the sharpest tool in the box” when it comes to making people feel . “If you’re able to make it beautiful, then they’ll sit up and listen. And often if you make something derived from human suffering… it creates an ethical problem in the viewer’s mind. So then they’re confused and angry and disoriented. And this is great because you actually got them to think about the act of perception.”

In addition to getting his viewers to pay attention to this horrific conflict, Mosse is also challenging the definition of documentary. Documentaries are “supposed to be” serious, even drab depictions of truth. Preferably in black and white. The footage Mosse shot in DROC is an unscripted, serious depiction of actual events happening around him. What sets it apart and dares you to try and look away are the hot, vivid and psychedelic colors. And yet, as he himself asks, how are they less true than black and white, which is not how most of us see the world?

Mosse uses this medium in much the same way Picasso used Cubism in his classic painting of the Spanish Civil War, Guernica: to deny us the refuge of familiar, expected imagery we can easily turn a blind eye to. When Guernica was completed, it was sent on a brief tour around the world. This tour succeeded in awakening the world’s attention to the horrors Spain was enduring. We can’t help wonder, will The Enclave perform a similar function for the war in Democratic Republic Of Congo?

And will it be the first step in establishing art as journalism? As Richard Mosse is driven to awaken people to a serious, on-going conflict, could the next artist use his talent in a similar vein for evil?  Clearly, Mr. Mosse’s bold, audacious and unafraid work raises provocative questions for all of us. 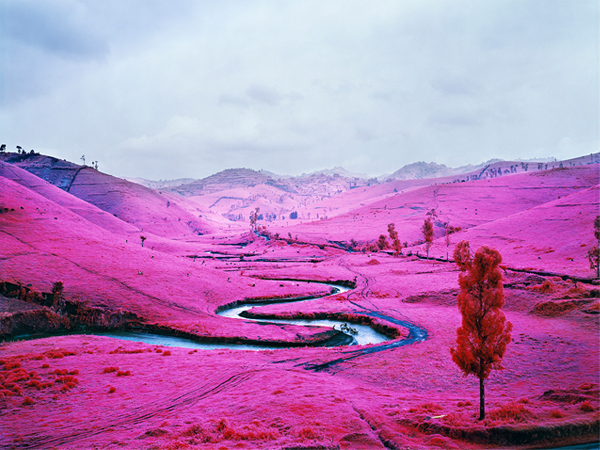 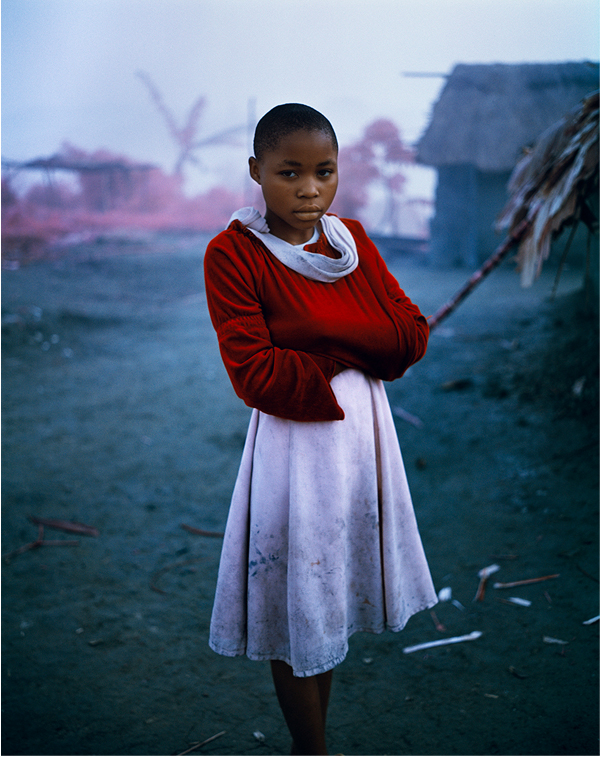 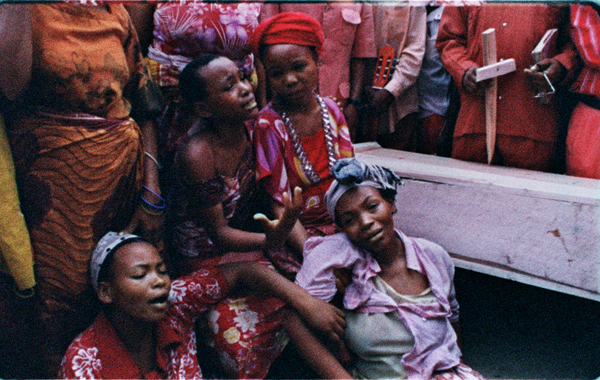 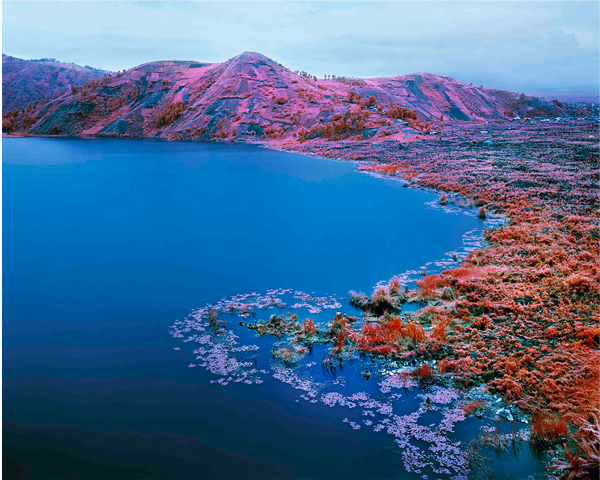 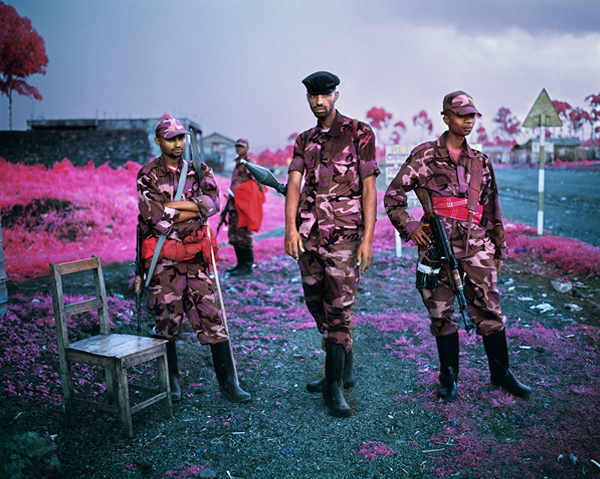 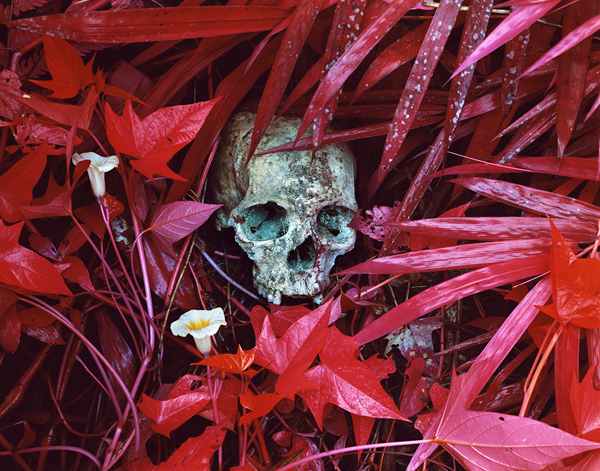