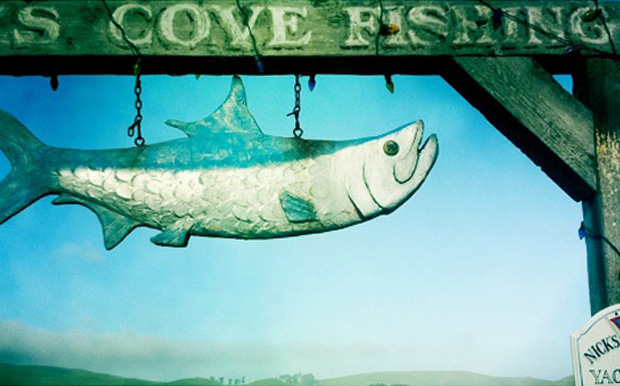 Catch of the Day

What’s most at the mercy of rising mercury levels, disasters like the explosion at the Fukushima nuclear power plant and increasing pollution of the oceans? Seafood.

Did you know that 86% of the seafood sold in this country is imported? And did you know less than 2% of that is tested for contaminants? It’s not surprising that the Food and Drug Administration (FDA) and the Environmental Protection Agency (EPA) have issued guidelines severely limiting the amount of seafood that can safely be consumed by vulnerable groups like small children, nursing women, pregnant women and women seeking to become pregnant.

If you now find yourself staring suspiciously at that tuna fish sandwich, you’ll be relieved to know that a new healthy option will soon be coming to a merchant near you.

Safe Harbor Seafood employs proprietary technology to test in real time and on a large scale basis for Mercury, radiation and antimicrobial pathogens including Salmonella, E.coli, Histamine and Listeria.

As the company says, “think of it as Consumer Reports meets The USDA.”

As of this writing, there are hundreds of retail stores and restaurants offering Safe Harbor Certified Seafood in Northern California, Chicago and the surrounding area, Nevada, Indiana and Wisconsin. To find out more, go to www.safeharborfoods.com.

Thanksgiving Stuffing…
By a Hunk