A History of Women’s Friendship Failures? 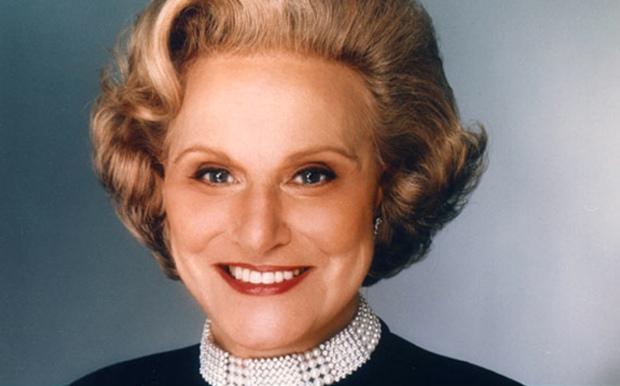 Dear Abby: I have always wanted to have my family history traced, but I can’t afford to spend a lot of money to do it. Have you any suggestions? – M.J.B. in Oakland, CA.

This is exactly why we were so saddened to learn of Dear Abby’s death on 1/16/13 at the age of 94. Because if we have to go through the trauma of losing a best friend, sympathy is fine, but what we really need is some practical advice about dealing with the fallout.

Born Pauline Esther Friedman in Sioux City, Iowa, she completely transformed the advice game when she launched her column as Abigail Van Buren in 1956. Until that time, advice columns were still mostly mired in a Victorian sentimentality that had little place in the rapidly changing world.

Pauline married the heir to a liquor fortune, Morton Phillips, in 1939. At that time, it never occurred to her she would even have a career. But with too much time on her hands and a sense that “There has to be something more to life than mah-jongg,” she began doing volunteer work. Her experience taught her to listen to people, which came in handy in her ultimate line of work.

During that period, her twin sister, Eppie Lederer, took over the Ann Landers advice column for The Chicago Sun-Times. Eppie and Pauline were as competitive as two twin sisters can be, so it probably wasn’t surprising that less than three months later Pauline created a similar opportunity for herself.

The sisters didn’t speak for five years. See, she would really understand what we’re going through.

Pauline chose the name Abigail, after the prophetess in the Book of Samuel (“Then David said to Abigail ‘Blessed is your advice’”), and Van Buren for its old-family, presidential ring. Her daughter, Jeanne Phillips, officially took over the column in 2000. “Dear Abby” appears in 1400 newspapers worldwide, has a daily readership of more than 110 million in print and online at dearabby.com. She receives more than 10,000 letters and emails a week.

She paved the way for a whole new generation of advice givers from Miss Manners to Dr. Ruth. Fortunately, we can still access her advice in anthologies like Dear Abby on Marriage (1962), and The Best of Dear Abby (1981).

Curling up with a Good Smartphone