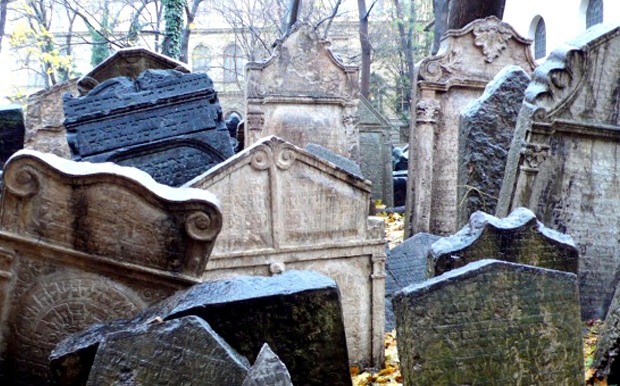 Consider the case of Jane Austen. Today you can’t peruse Amazon.com for more than a moment before you encounter one of her books or a movie made from her book or a movie loosely based on her book or new books that have her tangling with the undead. She is an industry in her own right. And yet, only a handful of her books were published during her lifetime, and they found very few readers.

Or, on a more contemporary note, what about that Girl with the Dragon Tattoo? Stieg Larsson had just completed his Millennium Trilogy when he unexpectedly died of a heart attack in 2004. The books were published posthumously, sold over 20 million copies in 41 countries and generated, not one, but two cinematic interpretations of the work.

Edgar Allan Poe, Henry David Thoreau, Emily Dickinson and Franz Kafka suffered similar fates. In Poe’s case, the lack of recognition for his work probably contributed to his alcoholism and his death at age 40. Franz Kafka demanded that a friend of his burn all his manuscripts. Fortunately, the friend thought better of it.

It just goes to show that no matter how many times your work is turned down (Stephen King received 60 rejection slips!), it’s never too late to keep trying. Even if you don’t get the big publishing deal, you may achieve immortality.

Women’s Equality is Still on the Line