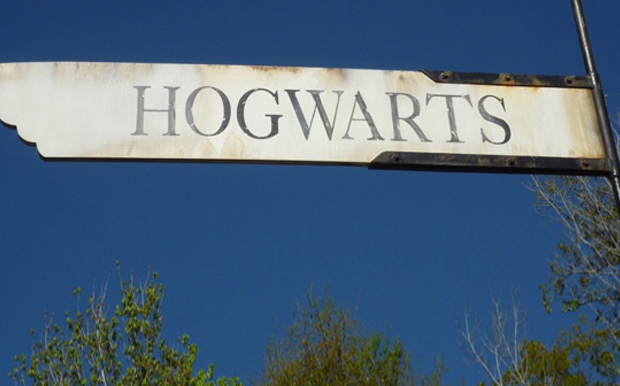 This year, a sneak peak at new words added to the Merriam-Webster’s dictionary shows “F-bomb,” “man cave” and “sexting” among the entries. Controversial. How did they make the cut?

The answer is usage. Editors spend time reading all types of published materials, including books, newspapers, magazines and websites, to scour new words. Then they compile citations that record the word itself, its meaning in context and the source. The more citations a word has, the more it is likely to be added. A word is favored if it appears in a wide range of publications over a considerable period of time. Thus, the words that are picked each year reflect cultural trends.

Last year, “tweet” and “social media” showed the mainstream explosion of digital media. This year, “e-reader” comes with the popularity of the Kindle. “Flexitarian” finally gives a title to partial vegetarians who sometimes consume meat and fish. Usually new dictionary additions make referencing easier. But how about unnecessary ones like Sarah Palin’s “refudiate” in 2010 ?