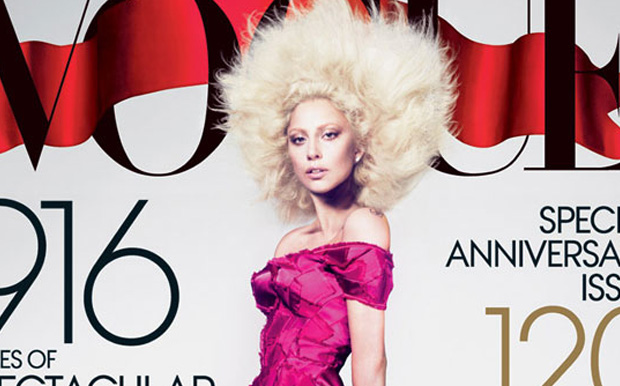 September to fashion publishing is like January to celebrating the new year. The month marks back-to-school season, end-of-fiscal-year spending and shopping for fall/winter’s big-ticket items like boots and jackets. Thus, fashion magazines have capitalized on this by going all out for the September issue.

Of all the September issues out there, of course, Vogue is the thickest and most anticipated. This year, the highly respected magazine broke its own 2007 record for the biggest September issue ever. At 916 pages and 4.5 pounds, it is so big that postal workers had trouble fitting it in mailboxes.

To honor this tradition, the 2009 documentary “The September Issue” peers into Vogue’s Editor in Chief Anna Wintour’s journey toward creating the highly anticipated volume: