Holi and the Meaning of Colors 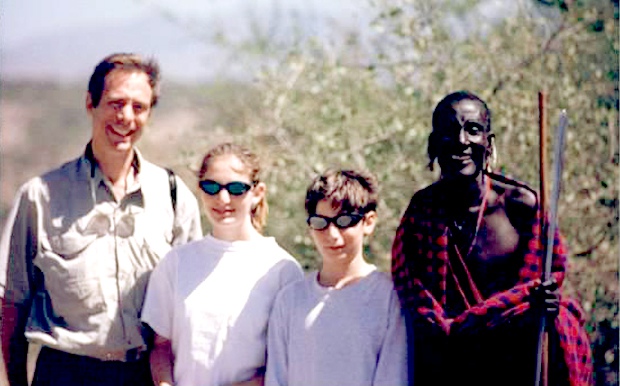 For the Love of Africa

“Africa does cast a spell on those who live and serve her. Children born or brought up here are said always to return.” These are the words of Lady Susan Wood and she would know.

Lady Susan was born Susan Buxton in 1918 in a mud hut in what was then known as the Belgian Congo. Her parents were missionaries who’d been in Africa for several years. When she was one, her parents decided to return to England on leave, where they left their children to be raised at boarding schools when they returned to the Congo.

During World War II when she was in Oxford training to be a nurse, she met Michael Wood who was training to be a doctor at Middlesex Hospital. They married in 1943. Michael suffered from asthma, which was exacerbated by the English weather. Their search for a better climate led them to Nairobi, Kenya. When they arrived, Lady Susan felt she had come home.

Both the Woods were committed to making a difference in the world. Lady Susan assisted her husband in the founding of the East African Flying Doctor Service to provide medical services to remote eastern regions. It expanded to become the African Medical Research Foundation (AMREF). During the early days of AMREF, Susan ran a small clinic on their farm for farm workers, mothers and babies.

Then in 1975, she started a bead-making business in a shed in her garden. She named the enterprise “Kazuri,” the Swahili word for ‘small and beautiful,’ and began hiring local women with no other source of income. Yes, before Lauren Bush Lauren’s FEED Projects, before Nest and Indego Africa, before H&M for Africa, Maiyet, Kate Spade, Bono/Edun and Diesel, etc were doing it, Lady Susan was sourcing products from Africa as a means of economic development. The jewelry produced gained renown through word of mouth and sales increased. In 1988, she expanded into a factory employing more than 120 women and men. Today there are more than 350 employees.

The original workshop can still be seen on the Woods’ last farm – the same farm at the foot of the Ngong Hills once owned by Karen Blixen of “Out of Africa” fame.

Lady Susan Wood lived in Kenya until she died in 2006. Before she died, she said, “To have been part of this is an immense fulfillment.”

Rise of the Nuclear Family in India