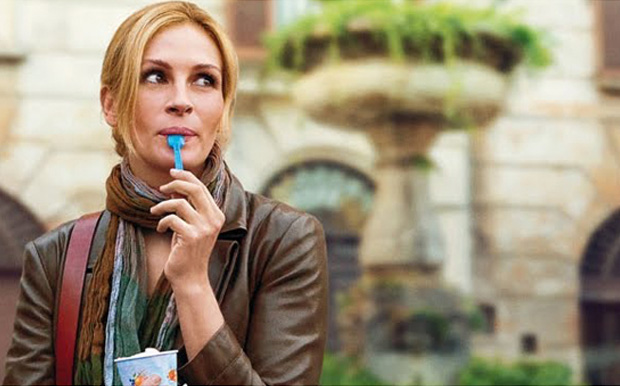 You know you’ve made it big as a writer when your book is adapted into a movie. Then it becomes a challenge for the filmmakers to reach both viewers who have never read the book and those who are already loyal fans. Here are a few examples of works that were successful both as novels and as films:

- Eat, Pray, Love is the 2006 memoir by Elizabeth Gilbert that chronicles her trip around the world after her divorce. It was on the New York Times best-seller list for 187 weeks. The movie adaptation, starring Julia Roberts as the author, had a great box office debut but poor critical reception.

- The Da Vinci Code is a controversial 2003 mystery novel by Dan Brown that explores an alternative history of Christianity. It sold 80 million copies while the film version grossed $758 million (more than six times the $125 million budget). Another Dan Brown creation, Angels and Demons, was released in theaters in 2009 even though the book was published in 2000, before The Da Vinci Code.

- A Clockwork Orange is a 1962 dystopian novella by Anthony Burgess. It was chosen by Time magazine as one of the 100 best English-language novels between 1923-2005. However, the 1971 movie adaptation directed by Stanley Kubrick was notorious for its sexual and violent content.

- Considered to be this era’s successor to LotR, the Harry Potter book series was written by British author J.K. Rowling and sold about 450 million copies. The seven volumes were made into eight movies, yielding $7.7 billion in revenue while costing 1.2 billion in production.

How To Handle Criticism