A Halloween Baby with a Supernatural Spirit 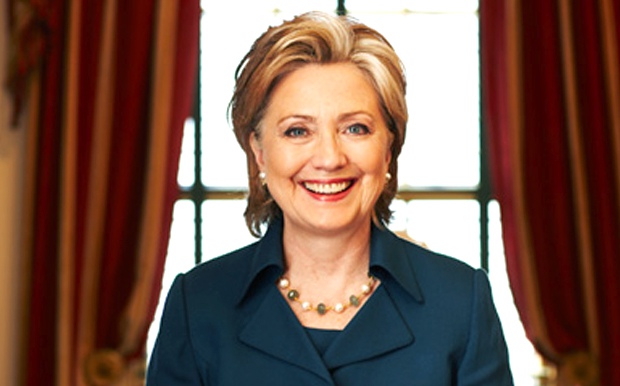 U.S. Secretary of State. Presidential candidate. First woman to be elected Senator from the state of New York.

Hillary has been such a major player on the national stage for so long it’s easy to forget the number of glass ceilings she’s shattered.

She was the first student to give the commencement address at Wellesley College. The first woman to be made partner at Rose Law Firm. The first former First Lady to run for President.

And, of course, the first American First Lady to experience her husband’s infidelity  – a painful enough situation to contend with in private – in front of the whole world and be judged for her every reaction. Much of the criticism she endured came from feminists who were offended by her decision to stay with Bill. Nonetheless, she handled the infidelity and her critics with strength, dignity and grace – which pretty much describes the way she takes on some of the world’s more troublesome leaders.