Muslim Women at the Olympics 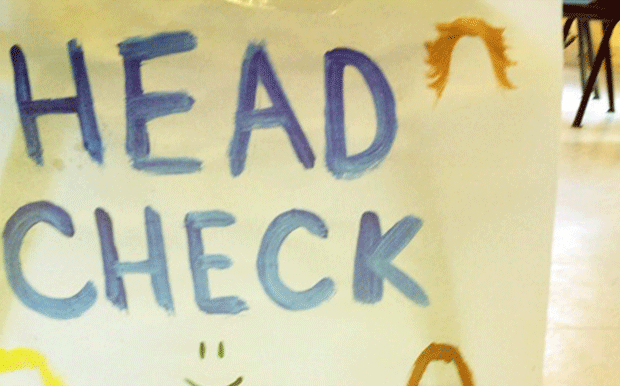 After nearly 6.5 million LinkedIn usernames and passwords were leaked by hackers in June, Dropbox has confirmed that a “small number” of its accounts were compromised. The investigation was started when users reported spam emails in accounts used only for Dropbox. Luckily, the company sprang into action to strengthen its authentication process.

Make sure you are not using the same password for different accounts. Having your LinkedIn account hacked probably won’t lead to any serious consequences, but if it’s the same password as your bank, you see the problem. Worried that you’ll have more passwords than you can remember? Storage programs like 1Password can help – available on iPhone/iPad and Android.