How to Spice Up Your Family Meal 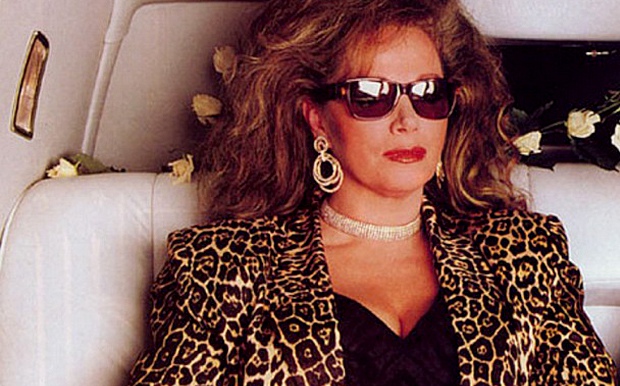 There are at least 28 reasons Jackie Collins is our icon – her 28 books have all made the New York Times best-seller list.

Her debut novel The World Is Full Of Married Men was considered sexually illicit and quite scandalous when it was published in 1968. The 2000s was her most prolific decade – she published eight best-selling novels. Collins’ latest book, The Power Trip, was just released last month.

Jackie Collins’ personal life, unfortunately, was not as smooth sailing as her career. Her first husband Wallace Austin, whom she married at 19, was a bipolar drug addict. They were married for only four years. Then she was with her second husband Oscar Lerman for 27 years. However, Lerman and Frank Calcagnini (her third husband) passed away only four years apart, of prostate cancer and a brain tumor respectively.

At the age of 75, Jackie Collins leads a fabulous life from the base of her Beverly Hills mansion. In a CNN interview, she says, “Well, I’ve been married and engaged all my life. So, when I finally lost my fiance, I thought, you know what, I want to live like an affluent bachelor, I’m going to have the fantastic car, the fantastic house, do what I want to do whenever I want to do it.”

To us, this quote sums up her audacious novels:

“I am still shocking people today, and I don’t know why. Is it because I’m a woman talking about sex and men?” One magazine said that no one writes sex in the back of a Bentley better than Jackie Collins.