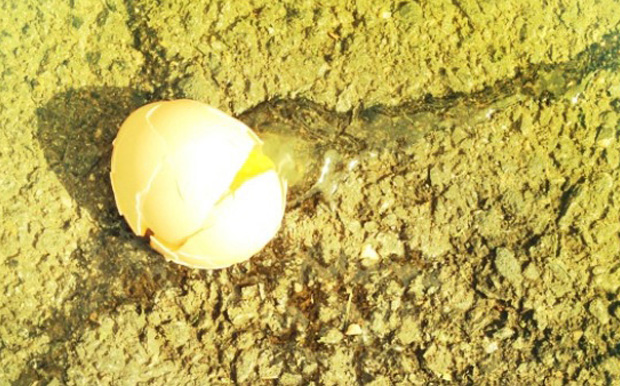 We’ve told you about the Divorce Hotel in the Netherlands. Now how about a museum for broken relationships in Zagreb, Croatia?

This award-winning museum has traveled to 12 countries including South Africa, the Philippines and the United States, and houses hundreds of memorabilia sent in by anonymous donors.  The donations are accompanied by humorous, sad, sarcastic and even bitter testimonials to love and breakups. In 2010, visits to the museum doubled during Valentine’s week.

For example, this gnome, titled Divorce Day Mad Dwarf, was hurled by a woman at the car of her “arrogant, shallow and heartless” ex-husband of 20 years. Other items are equally random, from an unworn garter belt, a prosthetic leg to fake rubber breasts.

The breakthrough museum was conceived by Drazen Grubisic and Olinka Vistica in 2006, as a result of being at a loss and baffled  as to how to divide belongings after their own breakup.

“The objects that are here represent all the stages of a breakup…and how people go through love. We might say it’s a love museum, just upside down,” Grubisic said. He also hopes that giving away these possessions serves as therapy for their donors.