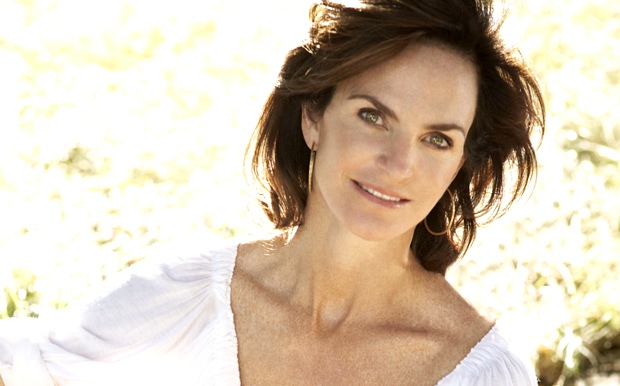 Sandy Hill: The Woman of Peaks

If you were nearly killed in a devastating storm on Mt. Everest that took the lives of five others including your team guide, you might expect any media you received to focus on the tragedy or even the enormity of your own brush with death.

You would probably be surprised to find your financial and social status high-jacking the story and being accused of being so spoiled you brought a cappuccino maker on the trek. That is what happened to Sandy Hill.

The reality? Sandy Hill had been seriously engaged in mountaineering since she was 13. She was the second American woman to scale the Seven Summits – Aconcagua, Mount McKinley, Vinson Massif, Mount Elbrus,

In 1996, she joined Mountain Madness, a team led by experienced guide, Scott Fischer. Their expedition was one of three large groups attempting to climb the mountain that May. The number of climbers led to a bottleneck in reaching the summit. Consequently, when a raging blizzard hit the mountain the afternoon of May 10, many people, including Sandy, were stranded high above the nearest base camp.

She and several other climbers survived the night on the mountain, rescued by the late lead climbing guide, Anatoli Boukreev.

Although Sandy stopped climbing after the Everest disaster, she never lost her love of the mountains. Last year she published Mountain: Portraits of High Places, a compilation of photographs from prominent nature photographers like Ansel Adams, Galen Rowell and Peter Beard.

Sunset With A View