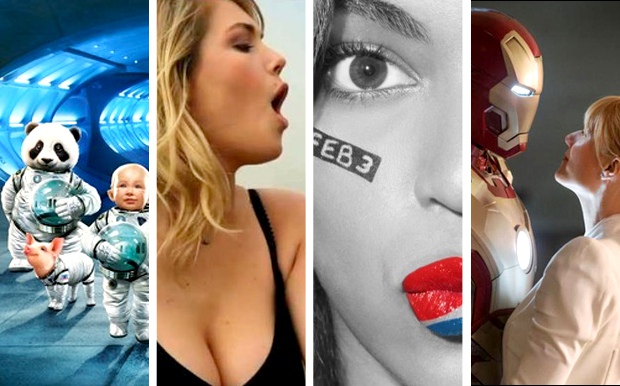 Super Bowl XLVII is behind us. In case you missed it, the Baltimore Ravens narrowly beat the San Francisco 49ers 34-31.

With more than 108 million viewers, the Super Bowl is a marketer’s dream come true. Consequently, they pull out all the stops when it comes to creating a masterpiece that they hope will generate buzz and sales. Considering each 30 seconds of airtime during the game cost close to $4,000,000, this is an expensive proposition before you even factor in the cost of production and talent.

It used to be that the game had barely ended before the debate over the best and worst ads began. Recently, with Twitter and Facebook, it’s been raging right through the game – especially in unexpected situations like this year’s 34-minute blackout at the Super Dome.

There were various polls conducted during the game like USA Today’s AdMeter and a variety of judgments issued by marketing and advertising gurus. And this year there was a surprising amount of agreement on both the best and the worst of the bunch.

In first place in most polls – and rarely below second in the rest – was the Budweiser spot, “Brotherhood.” Focused on the life of the newest member of the Clydesdale team, it taps into the blatant emotionalism Budweiser does so well. It proved to be the most shared commercial in the 24 hours after Sunday’s game. And in the six days since it was posted, it’s become the third most shared Super Bowl spot of all time.

There was also considerable consensus on the worst commercial of the game – Go Daddy’s “make out” ad, officially titled “Perfect Match.” It features super model Bar Rafaeli in a just too graphic kiss with Walter, the pudgy, spotty Go Daddy nerd.

Go Daddy has let it be known that, awful or not, they had their best sales day ever the day after the Super Bowl. Hosting sales jumped 45%, domain sales were up 40% and the company added 10,000 customers in total. Which sounds pretty amazing.

Until you do the math. That amounts to an acquisition cost of $760/per customer – not counting whatever it cost to hire Bar Rafaeli. At $6.99 a month –  max – for web hosting, these will have to be really loyal, really long-term customers for the ROI to make sense.