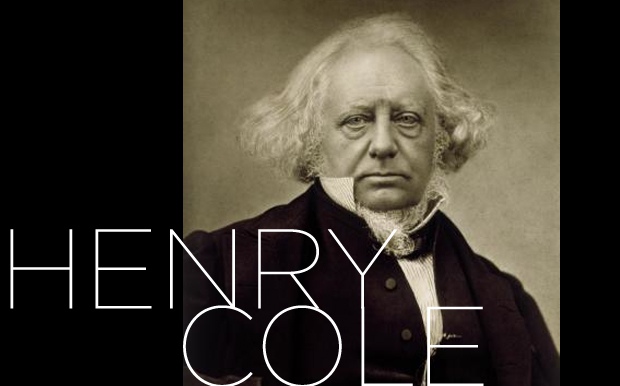 The British Who Popularized Christmas Cards

Born in Bath, England, Cole started his career at a mere age of 15 at the Public Record Office. With great problem-solving skills, he was instrumental in organizing and preserving the British national archives. At 29, Cole served as assistant to postal reformer Rowland Hill and played a key role in the introduction of the Penny Post and the Penny Black – the world’s first adhesive stamp used in a public postal system.

In Cole’s days, Christmas cards were more expensive because they were handmade and individually delivered. Not everyone was able to afford to send these greeting cards. Henry Cole was also puzzled when he found himself wanting to send more cards than he could handwrite. Then an idea came to the inventive man – a union of art and technology.

In 1943, Henry Cole commissioned artist John Calcott Horsley to paint a card that would raise awareness of the need to help the destitute. Two side panels of the painting showed the feeding and clothing of the poor, while the center one depicted a happy family sipping wine and enjoying festivities. Cole had the printer reproduce many copies of the artwork. This original Christmas card carries the familiar phrase “A Merry Christmas and a Happy New Year to You.”

Henry Cole was knighted in 1975 by Queen Victoria for his improvement of industrial design standards and exhibitions that introduced new products to the public. Many of Cole’s inventions and writings, including Minton’s teapot and history of Reynard the Fox, were accomplished by him under the pseudonym Felix Summerly.

Embrace Holiday Spirit with The Nutcracker