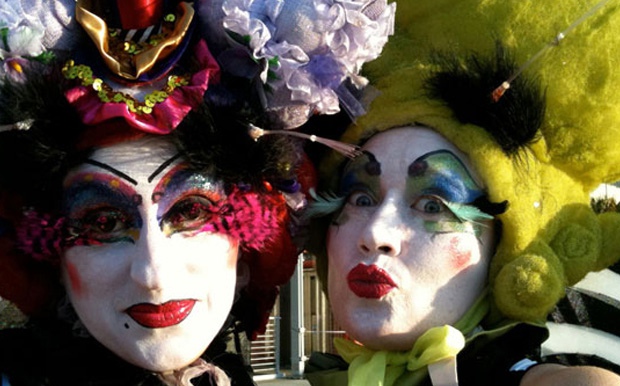 Even before Joan Rivers took over the Red Carpet at the Academy Awards, there were Fashion Police. The late Richard Blackwell – that’s Mr. Blackwell to you – had a two-decade career as fashion designer beginning in the ‘50s.

And, although no one used the term Fashion Police at the time, he is best remembered for his “Ten Worst Dressed Women” list, created in 1960. Take a look at some of the world’s best-known women who made his list over the years.

Now, Joan and her posse have a show on E! and a website; and that’s only the beginning. The Fashion Police mentality is on display online and across all social media. Every semi-famous person on the planet risks having the most innocuous fashion faux pas exposed by anybody with a cell phone. Has it gone too far? Is there something constructive going on or are we simply falling into a “mean girl” culture? We’d love to hear your thoughts.