Is Self-Publishing the New Way to Publish? 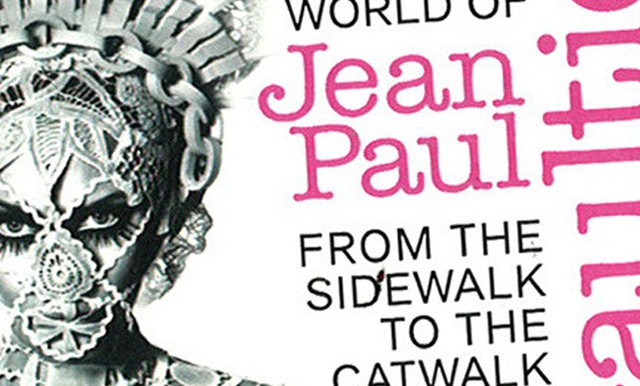 The Fashion World of Jean Paul Gaultier: From the Sidewalk to the Catwalk

This exhibition, which has been on display in San Francisco at the de Young Museum since March, “pushed the boundaries of gender, sexuality, multiculturalism and good taste — all in the name of promoting diversity” according to Booth Moore of the LA Times.

Watch this video to hear Gaultier spill the beans about the show in his unmistakable French accent:

How to Track Down an Intriguing Piece of Family Lore