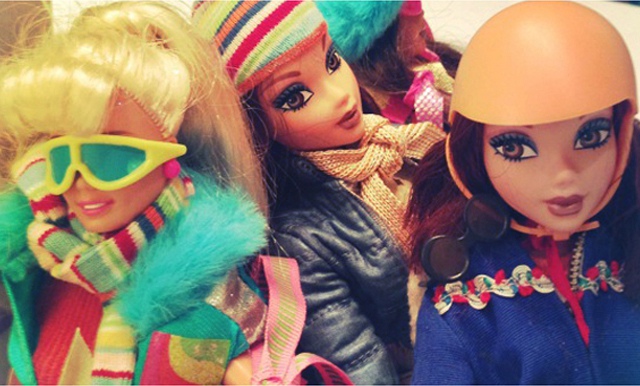 The Hardest Working Doll on the Planet

When people think of Barbie Dolls, a lot of images come to mind. There is her improbably physique. Her sense of style. Her love of shopping. Her relationship with Ken. But what’s most amazing about Barbie may be her career record.

According to the Mattel Toy Company, Barbie has had 130 jobs in her 54 years of existence.

She started as a teenage fashion model back in 1959. Her next incarnation as a fashion editor was the logical extension of that job.

After that, Mattel pulled out all the stops. Barbie was a flight attendant, a ballerina, a singer, a nurse, a student teacher and a “career girl”. Then, in recognition of changing times, her opportunities expanded.

Her most recent careers were determined by popular vote utilizing Barbie’s Facebook page and YouTube. As a result, Barbie can now add computer engineer and TV anchorwoman to her already lengthy résumé.

The Woman Who Changed the Toy Industry