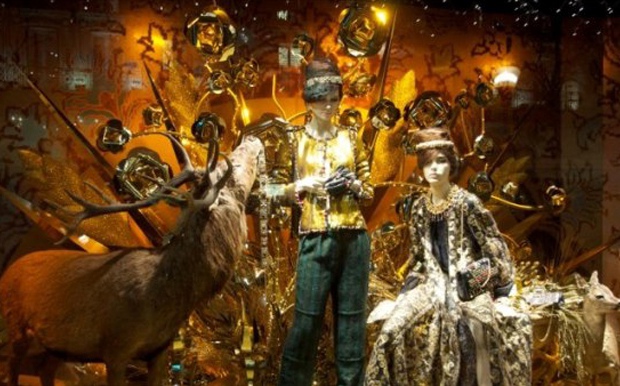 ‘Tis the Season for Gorgeous Windows

It’s now a holiday tradition from New York to London to Paris to Tokyo and beyond – retailers pull out all the stops to create window wonderlands.

The name of the first retailer to create the very first Christmas window display is lost to the ages, but we have evidence that Macy’s in New York City was an early adopter of this retail gambit. And according to the BBC History Magazine, the 1880s saw a general increase in the efforts the great department stores put into outshining their rivals’ Christmas displays. Since then, despite occasional downturns during the Great Depression and early post-WWII eras, these windows have grown ever more elaborate.

Although Macy’s, Lord & Taylor and Toys ‘R’ Us are designed to appeal to the young and their parents with animated tableaux of kids, presents and Santa Claus, other retailers take a more adult approach utilizing designer gowns, ambiguous, dream-like settings and moodier lighting.

No matter what the target market, window dressers must begin working on their creations a year in advance, deciding upon a theme, pulling images and shopping for props. Are they worth the effort? Take a trip around the world to see the amazing results that range from rustic… to opulent. Among our favorite, please don’t miss Louboutin very special Christmas tree and Leila Menchari’s Hermes window. 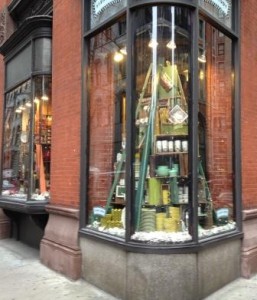 From the beginning, holiday window displays were designed to boost sales by increasing store traffic. Do they work? Strangely, the jury is still out on that one.

Why some people do NOT celebrate NYE