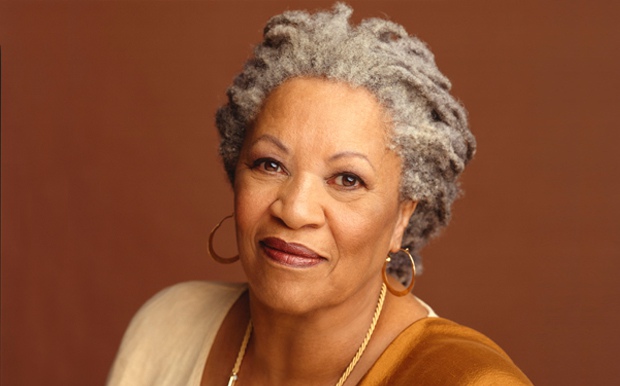 Beloved. The Bluest Eye. Song of Solomon. To name just a few. Her novels are human, humane, lyrical and mesmerizing. In 1988, she received the Pulitzer Prize for Beloved and in 1993, she was awarded the Nobel Prize for Literature.

Toni Morrison – born Chloe Anthony Wofford – wrote her first novel while teaching at Howard University and raising her two children alone. She has created a wealth of characters, including many black women who had rarely been so vividly portrayed, experiencing life in an unjust society. But she rejects defining her works as “feminist.”

“I don’t subscribe to patriarchy, and I don’t think it should be substituted with matriarchy. I think it’s a question of equitable access, and opening doors to all sorts of things.”