How to Make Tiny Candies 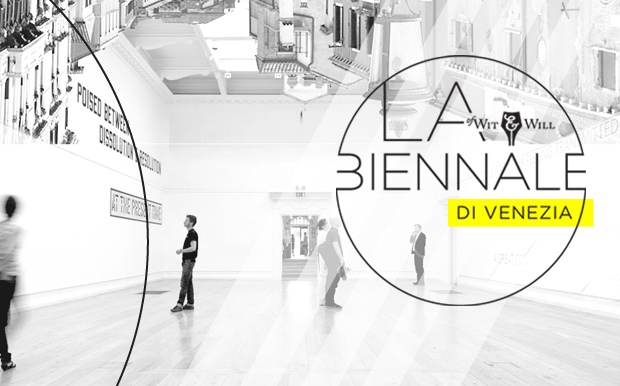 What is La Biennale?

I confess that up until a few months ago I was only vaguely aware of La Biennale. I’d heard of it, yes. I knew it took place in Venice, Italy. And I knew it had something to do with art.

I had no idea it had been around for over 100 years.

Biennale is now defined as “a large art exhibition or music festival, usually held biennially.” It comes from the Italian for biennial because La Biennale of Venice was the first.

The festival began life as a resolution passed by the Venetian City Council and its mayor, Riccardo Selvatico, in 1893 to establish a new market for contemporary art. Funding was secured and construction begun on the Palazzo dell’Esposizione (Exhibition venue) in the Giardini di Castello.

On April 30, 1895, in the presence of King Umberto I and Queen Margherita di Savoia, the First International Art Exhibition of the City of Venice opened its doors. It was a huge success, attracting 224,000 visitors.

Despite having to suspend operations during the two world wars, the festival continued to grow. In 1930, music, cinema and theater were added to the program. The Architecture sector was created in 1980 and Dance was added as a separate event in 2002.

La Biennale has always attracted the best, brightest and most provocative artists of any given era. Beginning with shows from the likes of Klimt and Rodin moving on to Modigliani and then Matisse, Braque, Pollack, De Kooning and Rauschenberg. There were occasional missteps: Picasso first presented work in 1910 but wasn’t shown until 1948.

Attendance at La Biennale today runs to more than 340,000. This year it will experience another first: coverage by our publisher/Culture and Couture Correspondent, Suzy Kellems Dominik.