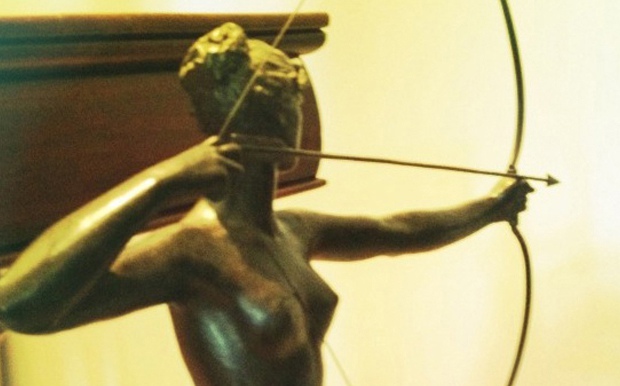 The odds are stacked against them, according to Vicki Larson of the Huffington Post. She suggests factors that cause marriages between older women and younger men to end in divorce, ranging from the woman’s insecurities about aging to social stigma and lack of support from others.

Statistics show that even though the number of older wife-younger husband couples doubled in the past five decades (1960-2007), only 5.4 percent of wives are older than their husbands. And, in only 1.3 percent of cases, the age gap is larger than 10 years. The writer points to a study where a mere five-year age gap between the (older) wife and husband increases their chance of divorce.

Let’s take a look at celebrity couples in which the wives are older than their spouses, categorized by the age difference: 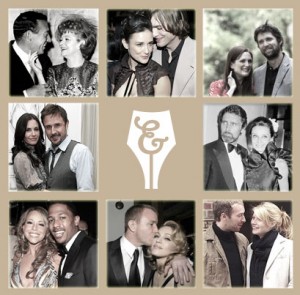 5 years: Gwyneth Paltrow & Chris Martin have been married since 2003 (8 years and counting).

8 years: Courteney Cox & David Arquette were married in 1999 and separated in 2010 (11 years). They produced Cougar Town, in which Cox plays a divorcee dating younger men.

9 years: Julianne Moore & Bart Freundl started dating in 1996 and have been married since 2003 (8 years and counting).