How To Handle Criticism 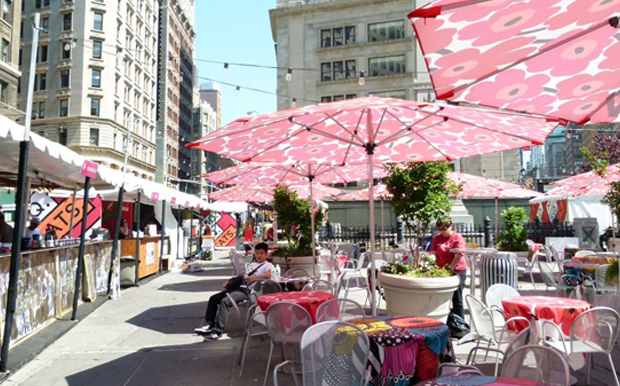 Who Needs A Table When You Have A Food Truck?

Lunch wagon, mobile kitchen, mobile canteen, snack truck, even roach coach … are the less than elegant nicknames for what are now trendy food trucks populating many U.S. cities. All of which owe their birth to the increased demand for beef on the West Coast after the American Civil War.

The chuckwagon was created to cater to cowboys and workers who would spend months on the road. The late 19th and early 20th century saw the boom of night lunch wagons that served night-time workers in big cities like New York City. Mobile canteens were also important in World War II and the 1950s as they helped to boost the military morale.

Although food trucks typically catered to construction and blue-collar workers, the recent recession has lead to a surge in gourmet food trucks (View Rise of the Social Food Truck infographic). Here are two great food truck locations that are a foodie’s dream come true:

San Francisco: The SoMa StrEAT Food Park inaugurated in June and is open 7 days a week with great music and free WiFi. What can you expect to find there? Curry Up Now (Indian), Frozen Kuhsterd, Hiyaa (fusion sandwiches), Kung Fu Tacos and more!