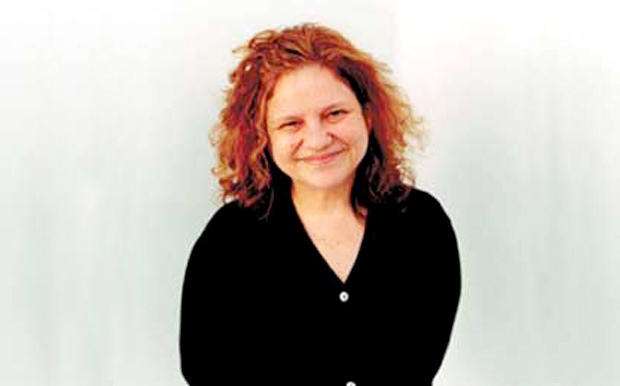 “I seem to continually write about politics, the arts, and women’s equality.  But I am not ashamed of my concurrent interest in real estate, diet, and my mother.  In fact, my friends have told me how fortunate I am to have been born into so much material.  I say it makes you many things; one is a bonanza for the mental health profession, and the other is a comic writer.”  -Wendy Wasserstein, Shiksa Goddess, (Or How I Spent My Forties), Preface.

I never met Wendy Wasserstein. Regardless, since her death, I have missed her voice, her wit and her truth.

My wistful longing for Wendy in no way diminishes my deep respect for the iconic Joan Rivers or for the daring and irreverent Kathy Griffin & Chelsea Handler.  And though I laugh until I cry at the wit and the observations of these fearless ladies, something is missing; someone is missing. Wendy.

To assuage the loss of so ironic a voice, I am rereading Wendy’s gems.  I began first with the  Elements Of Style and am now knee deep into Shiksa Goddess, next a dive into Sloth, commissioned by the New York Public Library as one of a series on the Seven Deadly Sins.

What I miss is difficult to describe. When I expressed my longing to my husband, the only person available for conversation on the lovely tropic island I was on, he responded “that many authors were dead. ” In retrospect, I should have located and approached an unknown, intelligent woman of a certain age at the pool and shared my thoughts. I am fairly certain she would not have called security. Rather she would have joined me in rapt conversation, discussing our shared longing for Wendy’s complex and thoughtful outlook on life.

I fantasize, that followed by Mai Tai’s, we would muse over Wendy’s nearly damning thoughts regarding Hillary Rodham Clinton and the scandal that embarrassed the citizenry of The United States.  And yet resulted in Hillary’s rise to the second most powerful position in the United States and maybe the world!

It is my hope that if Wendy were still with us, she would forgive Hillary’s stand-by-your-man response to worldwide utter humiliation and the President’s turning her life into a cliché. And, with the gift of hindsight, regarded that courageous move as what I believe it was: an eye on the bigger picture, a means to a very successful life.

To familiarize yourself with Wendy’s attitude and views on the scandal, read Hillary Clinton’s Muddled Legacy.

In the end, it may be what I miss most are Wendy Wasserstein’s concluding thoughts on any number of  topics and social issues.  I cannot name a current female social commentator who, like Wendy, straddled the worlds of politics, arts, women’s rights or family interests in quite the same thoughtful, engaging or witty way she managed. I am certain I am not alone in missing her.

… And Hillary and President William Jefferson Clinton? Well, “Papa Bill”, now an elder statesman, spends his days in philanthropic pursuits and the timely rescuing of female reporters from the grips of foreign dictators. A white knight with a private jet.

As for Hillary Rodham Clinton, she is in the BIG GAME saving the world from the “evil doers” and dictators.