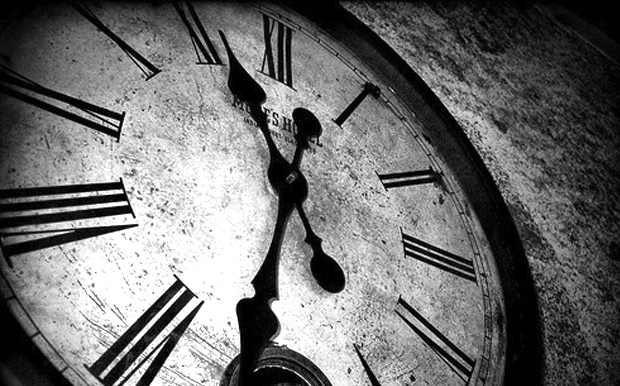 Time, the most precious and undervalued human commodity. The keepers of the measure of time? The Earth Orientation Service in Paris, the U.S. Naval Observatory, keeper of the U.S. atomic clocks, and their counter parts around the globe.

According to Geoff Chester of the U.S. Naval Observatory, as a result of changes in the earth’s gravitational pull it now takes two milliseconds longer for the earth to complete one rotation on it’s axis -the definition of a day – than one hundred years ago.

This accumulated time is reconciled every so often with the insertion of a leap second.

If you are like most, you squandered the gifted leap second in July 2012.  Do not despair, you will gain another second in 2015.

What one would give for one second depends on how one wanted to use it. Not all time is equal.

An embrace - A cold shoulder

Of Wit & Will Team Arrives in Shanghai