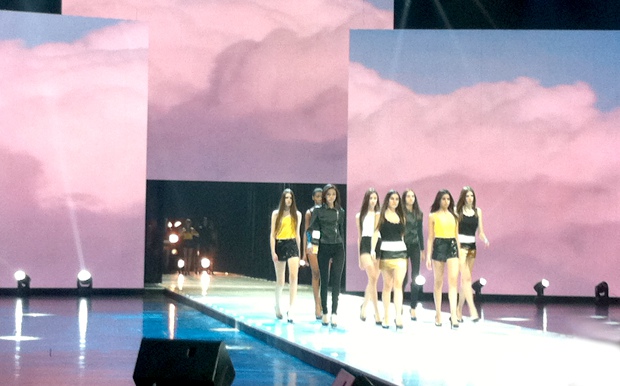 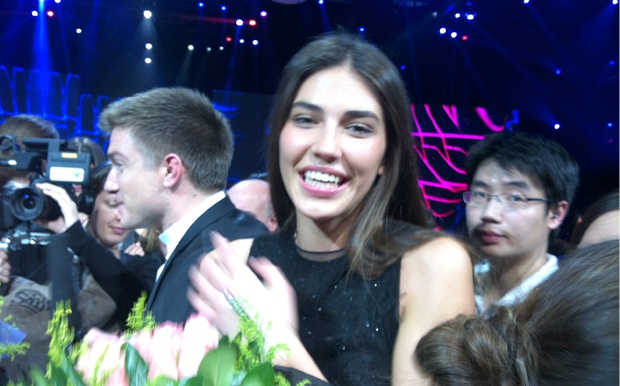 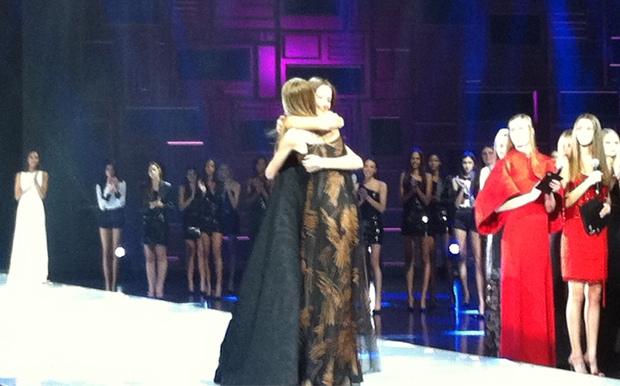 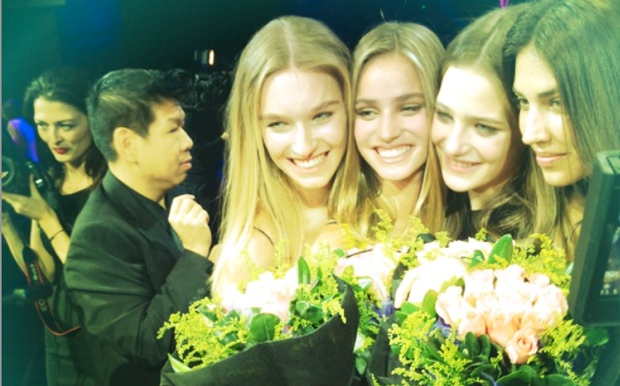 The girls were on stage, fiercely walking the runway during the show’s opening number. And not only was this the final night of a competition, it was the making of a made-for-TV awards and entertainment style show.

It’s easy to forget that “our girls” are a mere 14 to 21 years of age! After weeks of mentoring, training and experience, they were ready to grab their destiny… ready to hear their name called in the final 15.

The voice of their destinies, the supermodel mentors, Noémie Lenoir, Ming Xi & Michaela Kocianova read the results in groups of five.

I couldn’t imagine what was going through the minds of the girls whose names were not called… They had to stay composed on stage, ready to prove to the agents in the audience that they should be signed, to a national Elite office.

Mozambique had tears running down her prominent cheekbones; there were deep sighs, and for some a look of resignation, or was that fear? Yes, fear of a future, a direction, a change in life circumstance that has become less certain.  For bootcamp favorites who were not selected, the blow was almost physical.

For 17-year-young Jeanne – a favorite for her wit, humor and determination – the blow was particularly devastating. We have reported on Jeanne, her life in Cameroon and the intrinsic meaning to her life that becoming a working model would offer. Next for her, the hope of a modeling contract, further education and a whole lot of uncertainty.

Many song and dance numbers later, we move from 15 to our final three – make that four. The qualities the girls process are just too plentiful to select three. The tension was high, high, high!

What, no Silvia from Slovakia?! An Of Wit & Will team favorite (like a little sister), my team was in tears for her. Remember, Dearest Diary, we have only been with the girls for 10 days but the intensity of our interactions have drawn us into the quest.

We have shared many hours with the lovely, bright and charmingly sweet, 14-year-old. With the feel of Charlot of Monaco, we selected Silvia to wear the 1951 Marcel Rochas for the photo shoot. The “morning after the debutante ball,” styled shots, developed in collaboration with Bojana Tatarska will be a cherished memory of our time at the competition.

Yet, I understand Elite has a vision, a longer term outlook and goal for one so young. Elite’s commitment to mentorship and the development of the model was an imperative. We will look forward to opening the pages of an international fashion mag to see Silvia in the next few years! 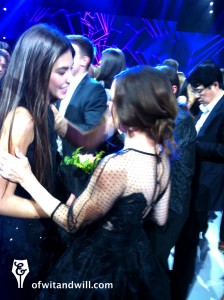 The winners! Interviewed by worldwide media, I refused to make a prediction as to the outcome. The selection process far more complicated than a mere beauty or popularity contest. Yes, I had my sentimental favorite (remember the black elastic hairband, vast mountains, neutral country…) but each and every contestant has earned my respect and our team’s devotion. (When the Hulu web series debuts , look to see OW&W’s own Sophia and Hanna, mending the feet and shoes of winner Marilhéa just moments before the finale!) 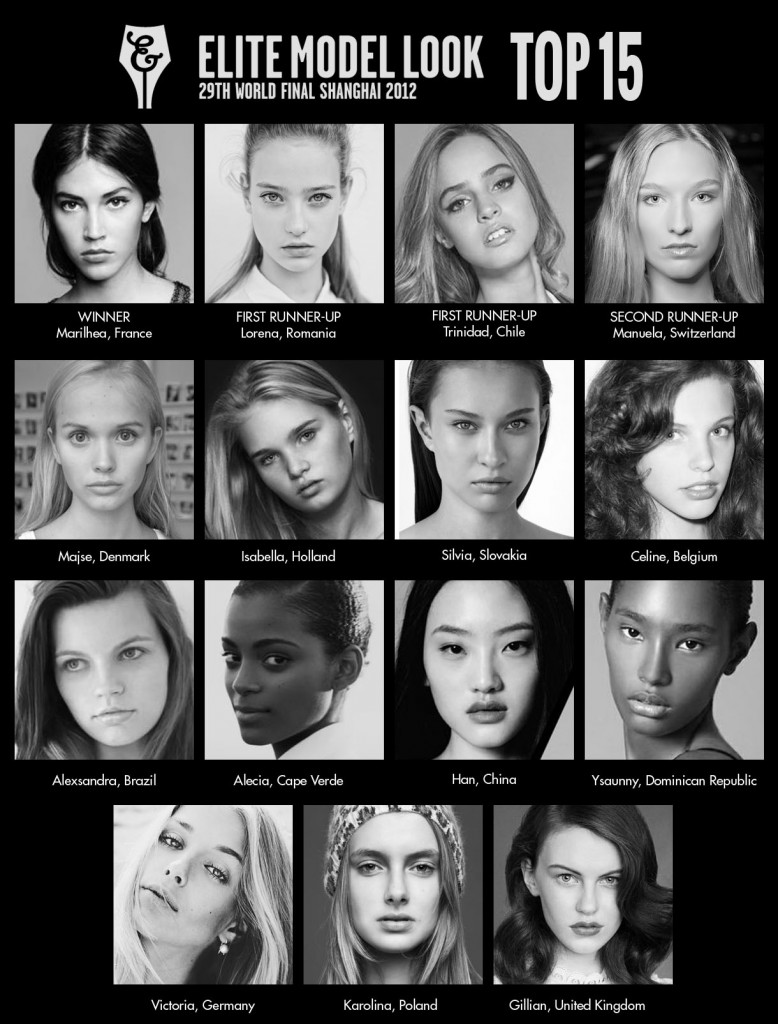 And for Marilhéa, a little birdie has whispered into our curious ears, has been booked by Jean Paul Gaultier and Dior… the beginning of a beautiful career. Dearest Diary, time to hit the stage for the kiss and cry, the girls, their family and us!

When An Opportunity Comes Knocking