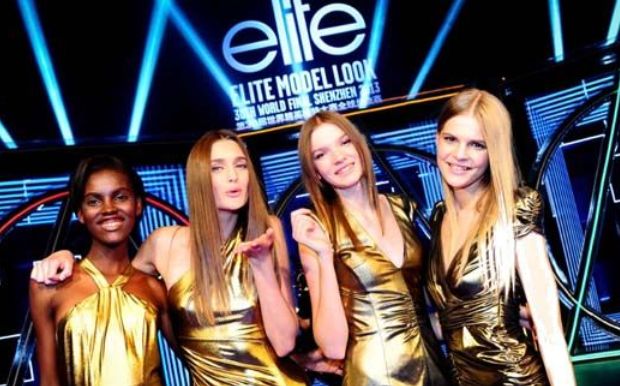 Meet the four winners and the 11 lucky finalists of the Elite Model Look 2013 Competition that took place at the Poly Theater in Shenzhen, China on November 27, 2013.

During the week we had a chance to get a private photo shoot with some of the finalists. We even got to conduct some exclusive interviews (to come). 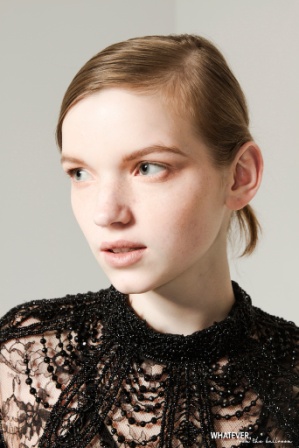 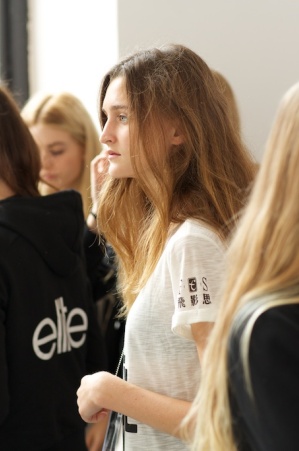 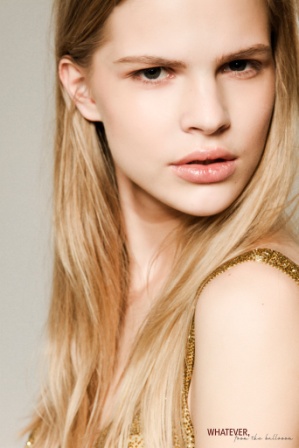 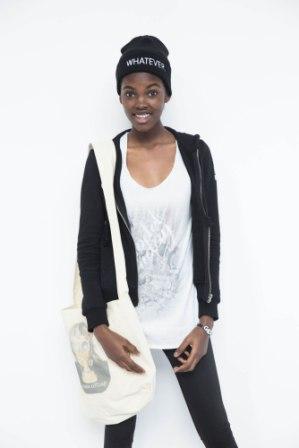