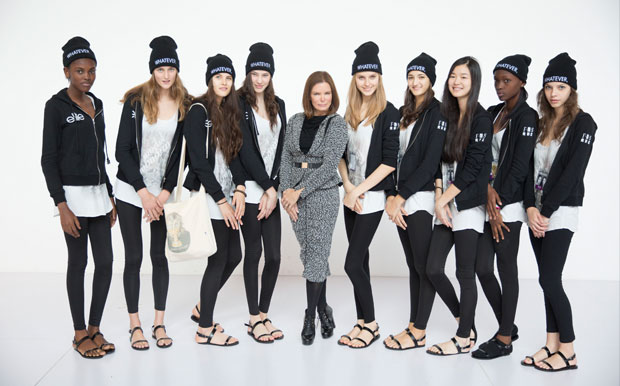 Follow Suzy in her backstage coverage of Elite Model Look International 2013 in Shenzhen, China. One more year of mentoring 55  young girls from all around the world  as they compete to become the next fashion icon.
This year Suzy also introduced her newly-launched website whateverfromtheballroom.com. 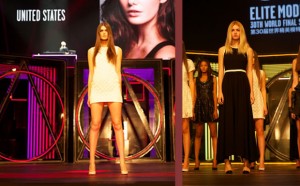 In her intimate and exclusive interviews with U.S. contestants, Lauren Anthony and Kaylin Rogers, Suzy explores their approaches to fashion and health. 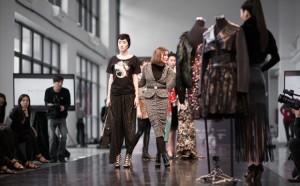 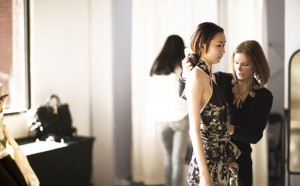 Learn how to own your personal style and be always fabulous, whether you are wearing couture or low fashion with Suzy Kellems Dominik. 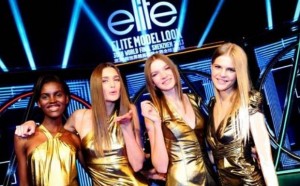 During the week we had a chance to get a private photo shoot with some of the finalists. We even got to conduct some exclusive interviews (to come). 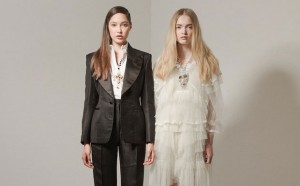 Photographs by Aaron Blumenshine Directed by Suzy Kellems Dominik The 10 beautiful models below were picked as the two hosts of the EML 2013 talent show. 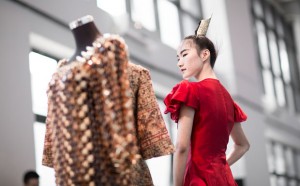 Diary Dearest The Fashion Bootcamp was a success! The aspiring EML models swarmed my 8 gorgeous bootcamp Chinese models and myself, after I invited them up onto the runway… 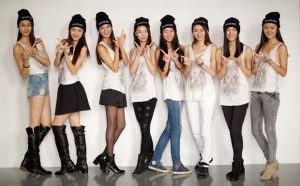 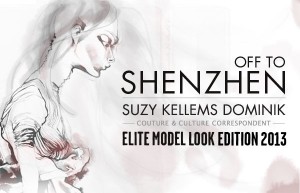 Off to Shenzhen for Elite Model Look 2013