Wool and the Gang 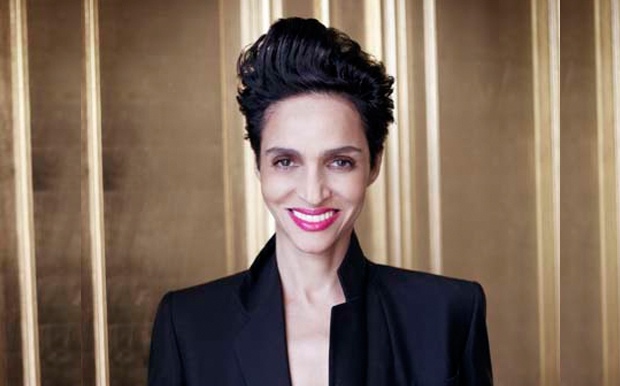 In addition to serving as Gaultier’s muse, she also inspired photographer, Jean Paul Goude and designer Azzedine Alaïa. Now she has been chosen by Diego Della Valle, chief executive of Tod’s S.p.A. group, to represent the soon to be relaunched Schiaparelli label. “I chose her for her modern, provocative elegance,” Della Valle told The New York Times. This daughter of Algerian immigrants who grew up in the rough suburb of Minguettes continues to reign as one of the brightest stars in the world of French fashion.