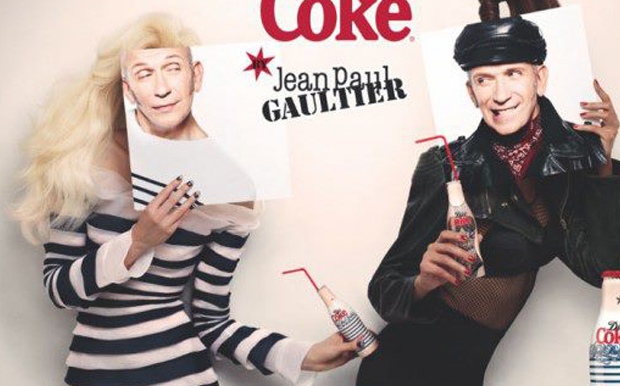 1.  He is a gentleman, decent, humble and maintains a generous sense of humor.

2. At age five, Jean Paul enhanced his teddy bear. The bear was given silver-blue hair in honor of his grandmother. With his creativity set free, a full accoutrement for his beloved childhood muse follows!

3. His first crush was a redheaded, very pale-skinned, freckle-faced Algerian girl. He was so enraptured that he went on to be “Algerian” himself. At least that is what he told the object of his affection!

4. He is enchanted by “sparkles,” otherwise known as freckles.

5. He did not attend fashion school. His aesthetic developed through environmental observation, television and cinema.

7. He knowingly shattered the Paris code for chic. Yet, he continues to bow at the altar of Jean Patou.

9. Farida is a muse, a friend, a touchstone.

10. He would rather retire than lie.

What to Do with Empty Soda Cans