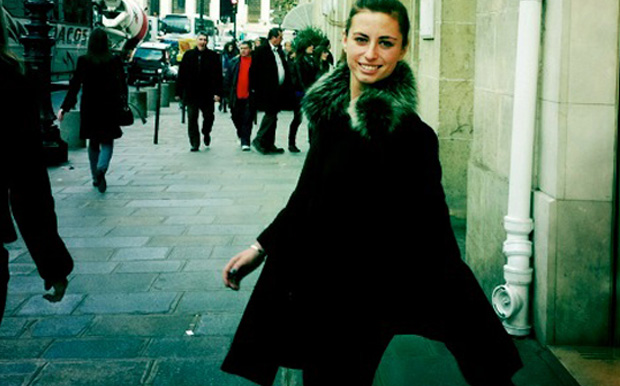 The Enduring Appeal of the Color Black

A couple of years ago, when I arrived at the departure gate in LAX for a red-eye flight to New York, I was amazed to see a crowd of travelers – all of whom were dressed in black. Every single passenger on that plane was wearing black in some form or another. Unbelievable!

Why do New Yorkers (and many others) have this love affair with black that never seems to change?

The popularity of black is interesting on many levels. First of all, black is chic, elegant and sophisticated. Put a female in a Little Black Dress (LBD) and her image is quickly defined. Think Audrey Hepburn in the opening scene of the movie Breakfast at Tiffany’s as she emerges from a cab in a long black gown by Givenchy, black elbow-length gloves and oversized black sunglasses. The effect is iconic and spectacular.

Of course, we’re not all built like Hepburn, so one of the greatest appeals of wearing black is that it is classic and makes the wearer appear thinner. It also evokes strong emotions. A particularly daring example is the black Versace dress worn by Elizabeth Hurley to a movie premiere in 1994. The dress (often referred to as “That Dress”) was held together by several oversized gold safety pins. There are males on this planet who are still in shock.

For both women and men black can be a signature color.  Specifically, Donna Karan, who practically invented black as the quintessential urban color, Steve Jobs and his 100 mock black turtlenecks and Johnny Cash, the country music icon, who was commonly referred to as “The Man In Black.”

Digressing briefly from fashion, we can also say that black is an authoritative and powerful color, e.g., tuxedos, limousines, judge’s robes and priest’s attire are all typically black.

Summing up, the current issue of Harper’s Bazaar has a piece by Jennifer Alfano entitled “Black is the New Black” and asks “when was the last time black was considered fashion forward?” Opinion: this is not an issue or, as Suzy says, “black has always been in and chic.”

That said, the first 10 or so ad pages in the current Vogue magazine all feature models in stunning black outfits. Dior, Gucci, Dolce & Gabbana, Prada and Fendi are all on board for the coming season.

#Instamodels Contest Winners Have Been Announced