Best Dressed at The 2012 Emmys 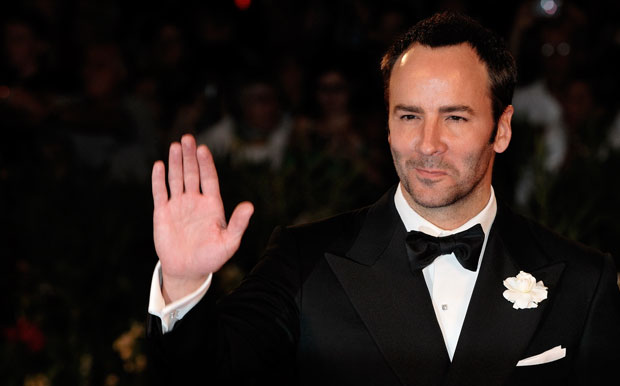 What’s the most notable thing about Tom Ford?

His transformation of Gucci from bankruptcy to a flourishing brand, his manly appeal to women despite being gay, or the rampant nudity in his brand’s ads? We think it’s his brave decision to leave Gucci after ten years of hard, outstanding work.

Tom Ford left Gucci because he wasn’t given creative freedom under new PPR management. He described the decision as “painful” in an interview with The Daily Beast. A few tennis rackets and fancy golf clubs later, Tom Ford decided it was time to get back to work. The eponymous label opened its Madison Avenue store in 2007, where uniformed butlers and maids tend to customers.

He also designed make up collections for Estée Lauder and ventured into film directing. His 2009 movie A Single Man helped leading man Colin Firth earn an Oscar nomination. So it came as no surprise that Tom Ford’s name appeared in Time’s list of 100 most influential people in the world in 2011. He earned it.

As hard as it is to believe, Tom Ford is also a family man. He and his partner of a quarter-century, Richard Buckley, are now proud dads of a baby boy born last month via surrogate.