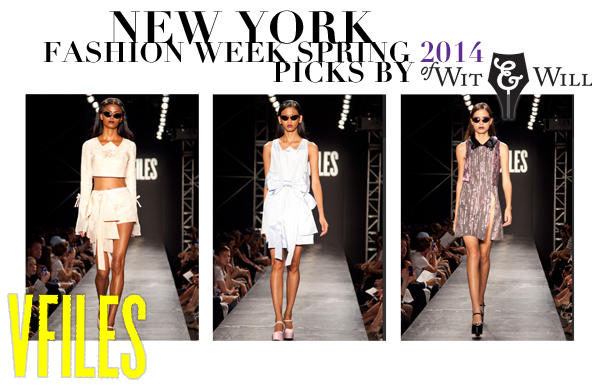 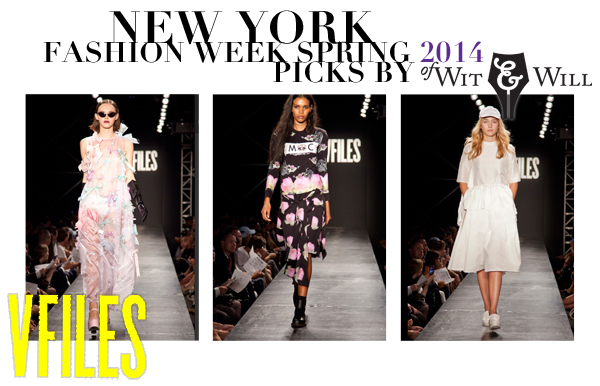 Surprises are never hard to come by during New York Fashion Week, but yesterday’s “user generated” debut from VFiles was a true departure from the traditional runway experience.

From the crowd clad in mesh dresses and pleather to the bass-heavy rap music playing over the speakers, the show felt more like a club scene than a runway.

Launched in 2012, VFiles is an online platform for designers and fashion enthusiasts alike. The site attracts more than 1.4 million users each month and has become synonymous with an emerging fashion subculture that is young, gritty, and bizarre (in a chic way, of course).

The debut runway show featured the work of three young designers selected from a competition held on the site. “There is such a huge gap between the established designers and the young designers who are starting to attract big audiences and traction in the Internet community — and we wanted to give these younger, newer designers a voice in a traditional context,” explained the site’s founder, Julie Anne Quay.

For a full review of the debut VFiles runway show, head to Style.com

Off the Runway - Winning Looks of the Day