Following a Dream,
Making a Difference 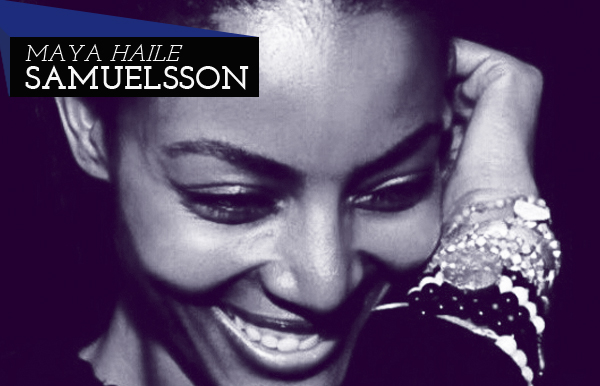 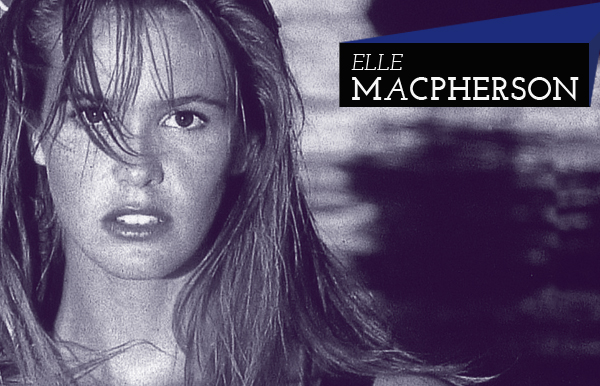 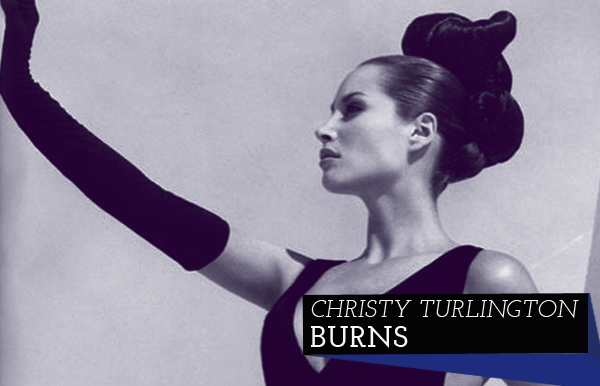 When Beauty is More
Than Skin Deep

Between the various Fashion Weeks around the world and the upcoming Elite Model Look Contest, models have been on our minds quite a lot. Tall, slender and striking, they stride the runways, displaying the creations of the world’s foremost fashion designers to best advantage.

These women are all too aware that there’s more to life than clothes and makeup. Today we’d like to profile three who are actively engaged in using their famous faces to promote causes that are important to them.

Maya was born in Ethiopia and models under the name Gate Haile. She moved to New York to model full time in 2006. She has walked the runway for Yves Saint Laurent, Valentino and Armani as well as being featured in magazines like Vogue. She married fellow Ethiopian award-winning-chef Marcus Sammuelsson in 2009. In 2012, they co-founded Three Goats, a non-profit dedicated to improving the health and well-being of families and children living in Ethiopia by providing sustainable access to vital and renewable resources. Her work earned her Voss Foundation’s 2013 Women Helping Women Honoree.

One of the original super models, Christy was best known for representing Calvin Klein from 1987 to 2007. After the birth of her first child in 2003, Turlington suffered Post-Partum Hemorrhage, a complication that is the leading cause of pregnancy-related death in the world. This prompted her to make a film – “No Woman, No Cry” – to raise awareness of the issue. The response was so positive that in 2010 she founded Every Mother Counts to end preventable death caused by pregnancy and childbirth around the world.

Elle is best known for gracing the cover of the Sports Illustrated Swimsuit Issue a record five times beginning in the 1980’s. This distinction also earned her the nickname “The Body.” She has continued to model, closing the fall Louis Vuitton show for Marc Jacobs in Paris in 2010, acted in films, launched several business ventures and currently hosts the reality show, Fashion Star. Elle serves as the European Ambassador for RED – the initiative to raise money and awareness for the Fund to Fight AIDS, Tuberculosis & Malaria and eradicate AIDS in women and children in Africa – and as ambassador for UNICEF. In her homeland, Australia, she is an Ambassador for the Smile Foundation, which helps families of children with rare diseases and is a patron of the National Association of the Children of Alcoholics.

We salute these women and their bold efforts on behalf of others.