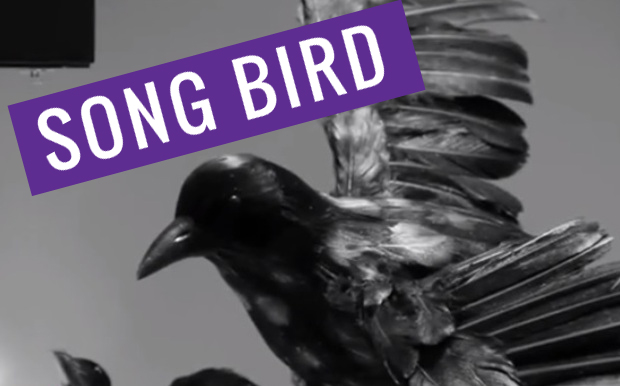 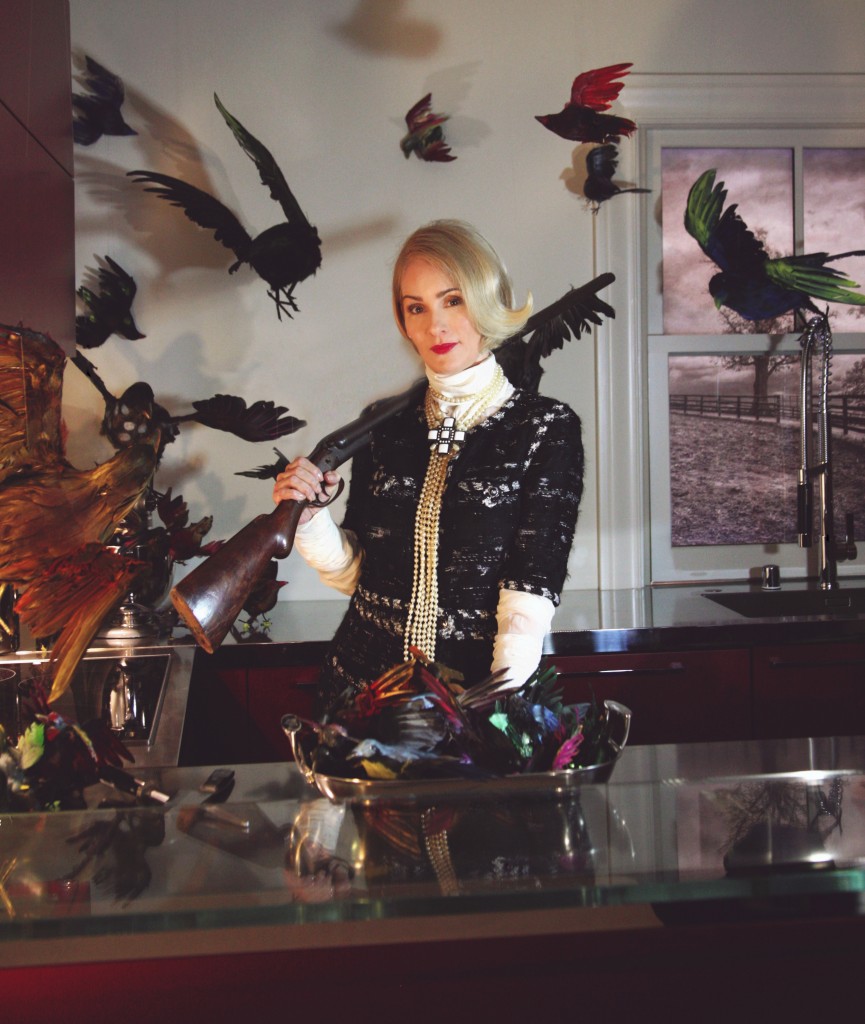 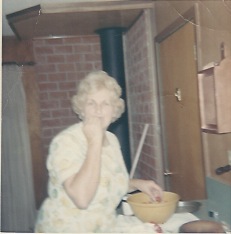 Ernestine Digest (née Gabbi) was a tall 5’10” blonde-haired, blue-eyed woman born in the North Beach neighborhood of San Francisco, to Italian immigrant parents, shortly after the big earthquake in April of 1906.

One of my earliest and certainly my most unusual memory of my maternal grandmother was the two of us running out of the back door of her house in Fairfax with me literally hanging onto her apron strings, racing to the front of her house. When we reached the front of the house, she lifted the shotgun in her hand and shot at a tree across the street. Then, together we ran back around to reenter the house through the back door. As I recall, this was repeated about three times while I asked my Noni what she was doing.

I do not remember her reply or what happened after the shootings; and I don’t attach any trauma to this memory, only confusion. Years later, long after both my Noni and Nono had passed away, I shared this memory with my mother and asked her if she could shed some light on it for me. She knew right away what her mother was up to that day as apparently my Noni had a history of such “criminal” activity. What was she doing?  Shooting at a flock of robins in the tree across the street.
Robins apparently cook up much like a bird my great grandmother enjoyed eating in Italy. She passed the love of this dish onto my Noni, who had no qualms with procuring this delicacy herself. An experienced huntress, my Noni knew that it was illegal to shoot a gun within the city limits and had had the sheriff at her door more than once for this very reason. I do not recall ever eating the robins but imagine that the dish must have been a sentimental one that reminded her of her mother. 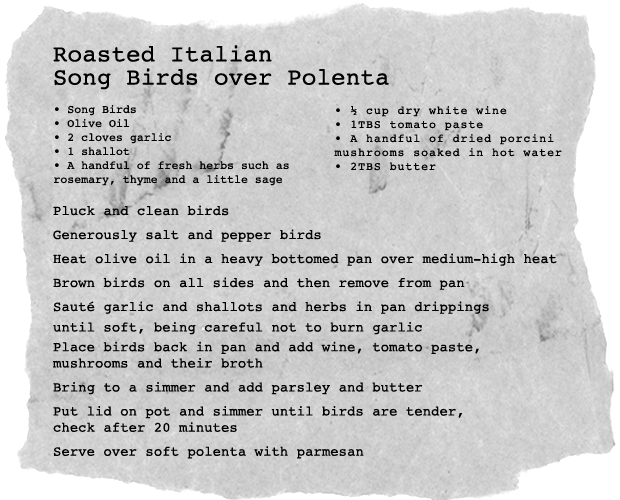 Disclaimer : Song birds are used in context, for the purpose of the web-installation only. Of Wit & Will doesn’t condone cooking song birds or any migratory birds.

Are These Women Vulgar to You?